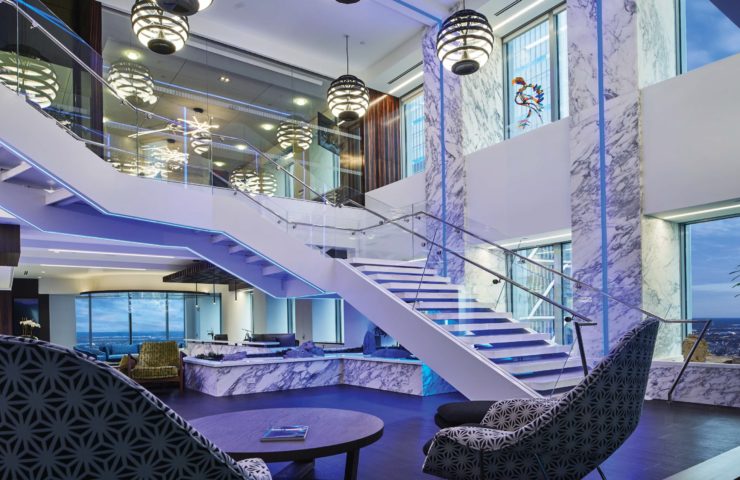 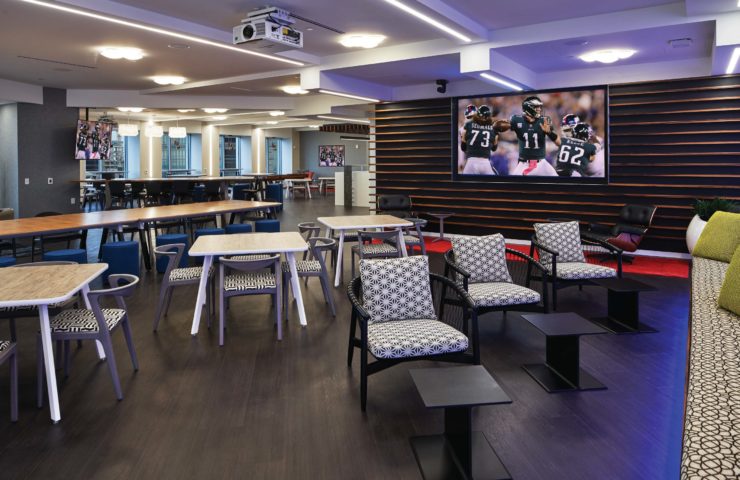 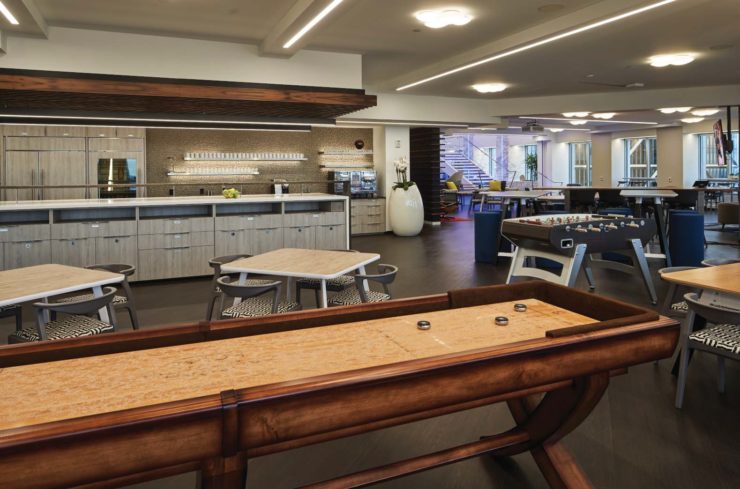 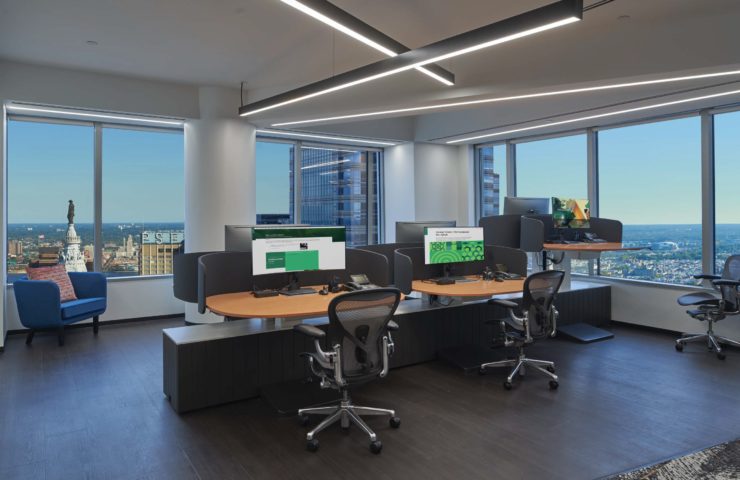 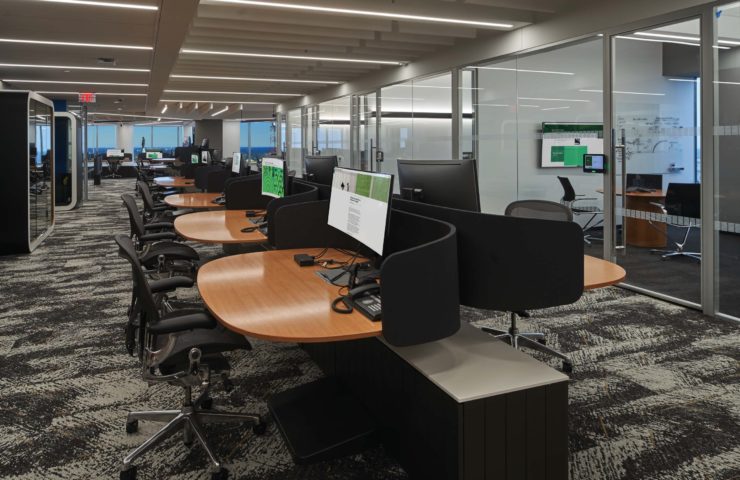 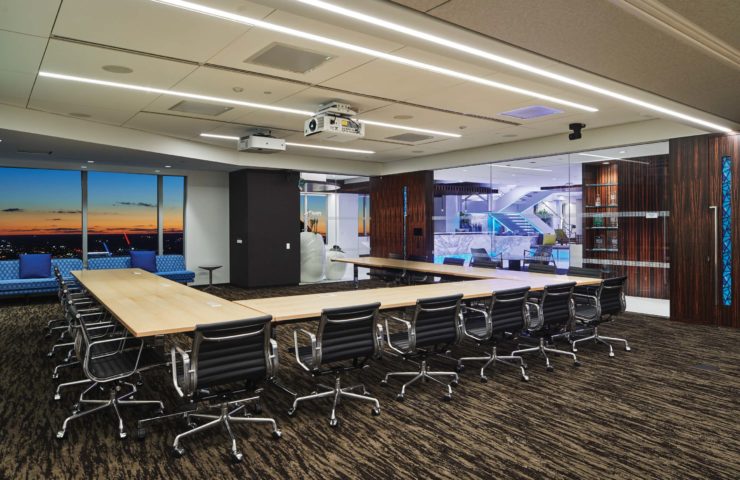 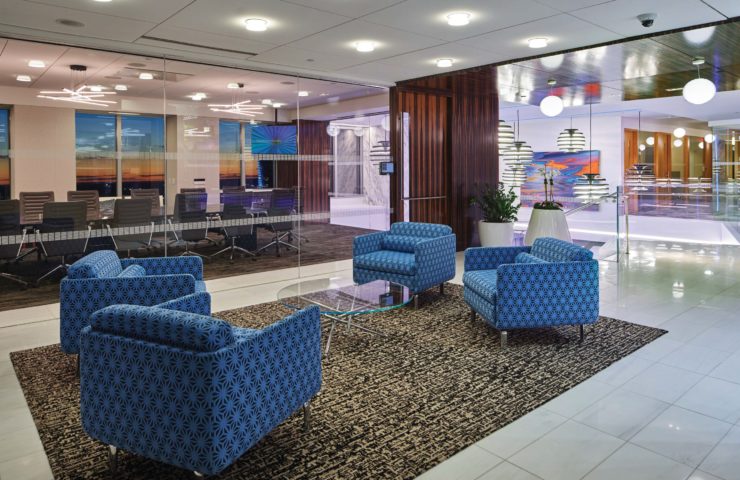 The North East Coast Regional Headquarters for Boston Consulting was to be re-designed with their commitment in mind; to foster an environment where smart, talented people thrive.
As evident by the attached photos, the design and layout were just the first piece of making this goal so successful.

Our installers labored tirelessly to push this project to completion with less than half of the original time allotted. Their skills and talent produced a successful outcome.

The project consisted of one full floor and a partial floor (75%) complete renovation of occupied space.
The original schedule gave us Six weeks for completion. Due to delays with other trades, our schedule shrunk and we were given Two weeks (10-working days) to complete what originally had been allotted for 6 weeks.
We were able to complete under difficult circumstances with other trades working in the same space at the same time.