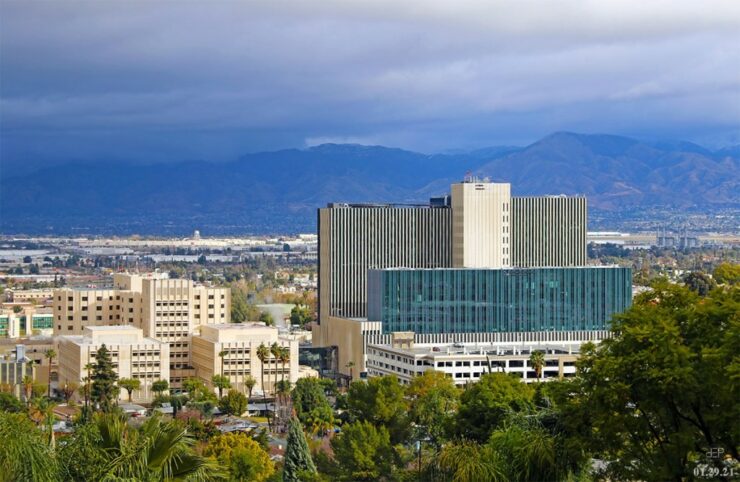 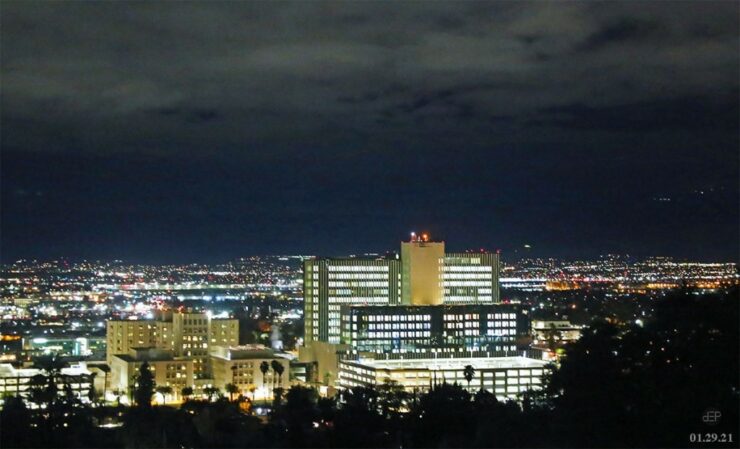 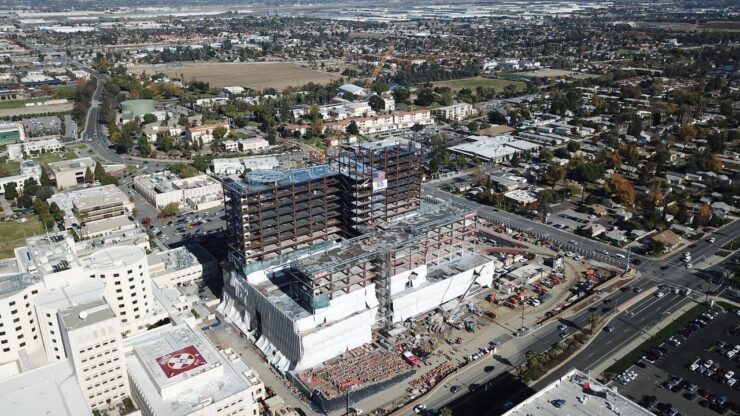 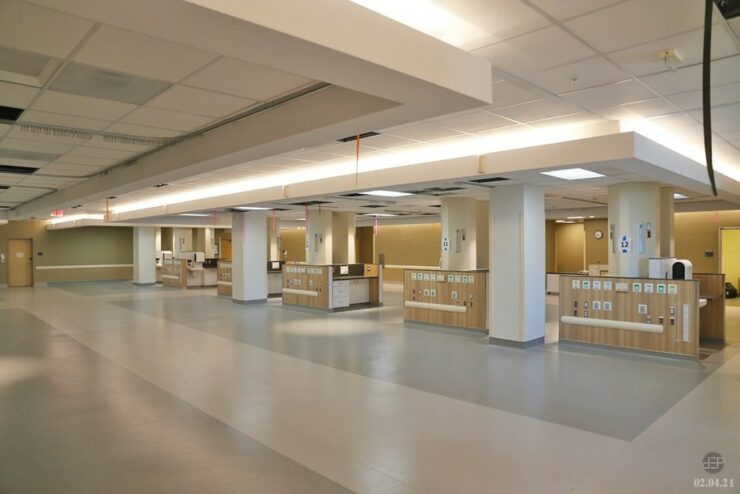 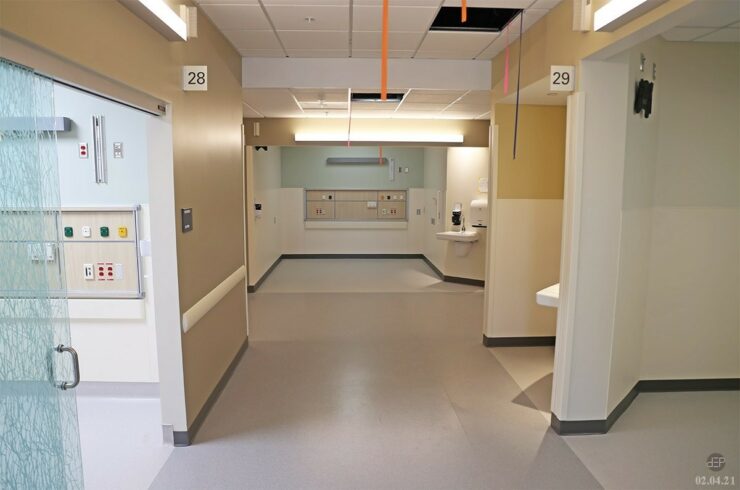 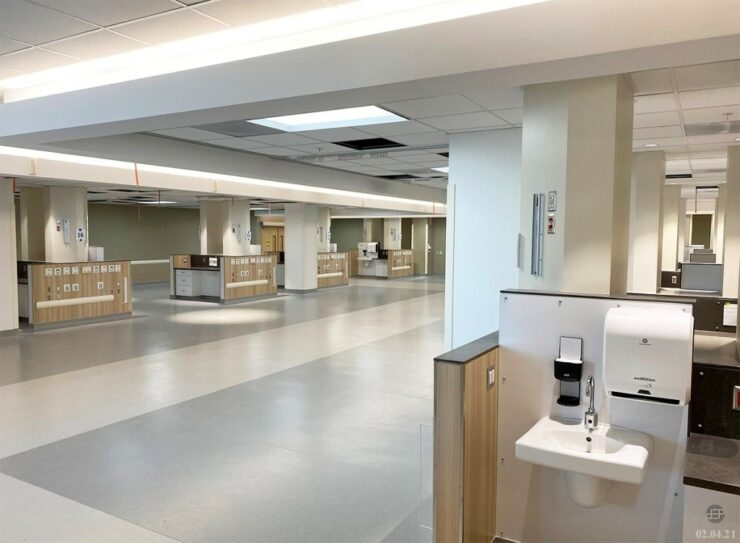 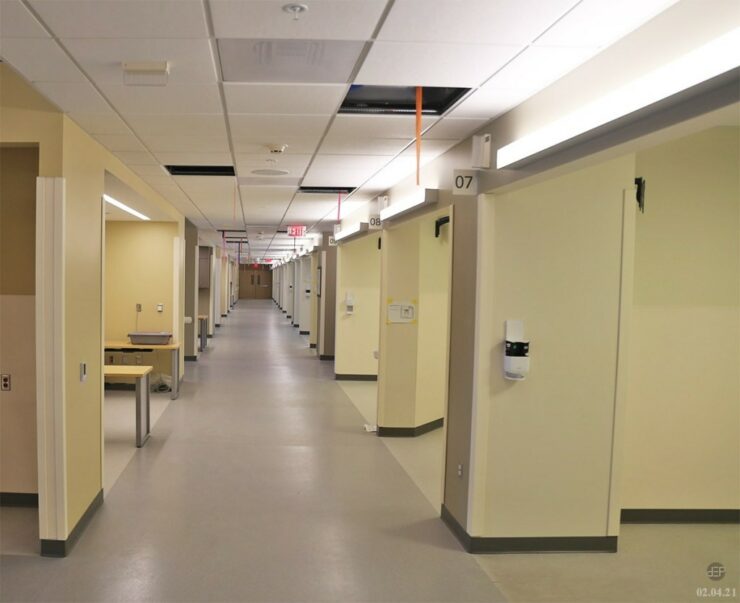 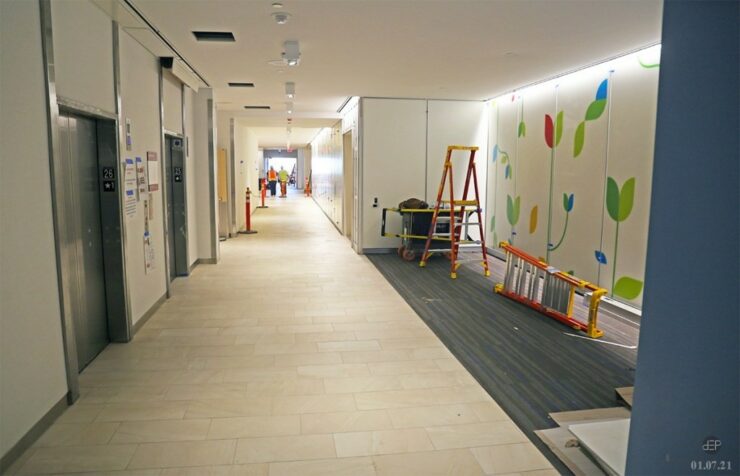 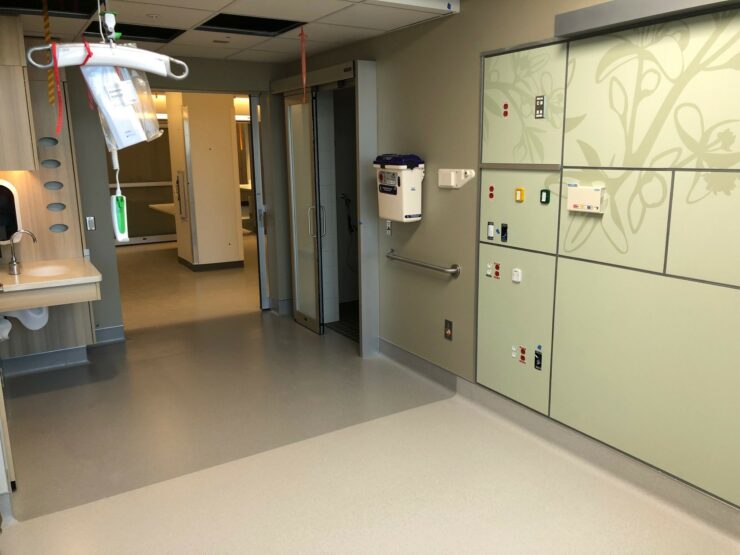 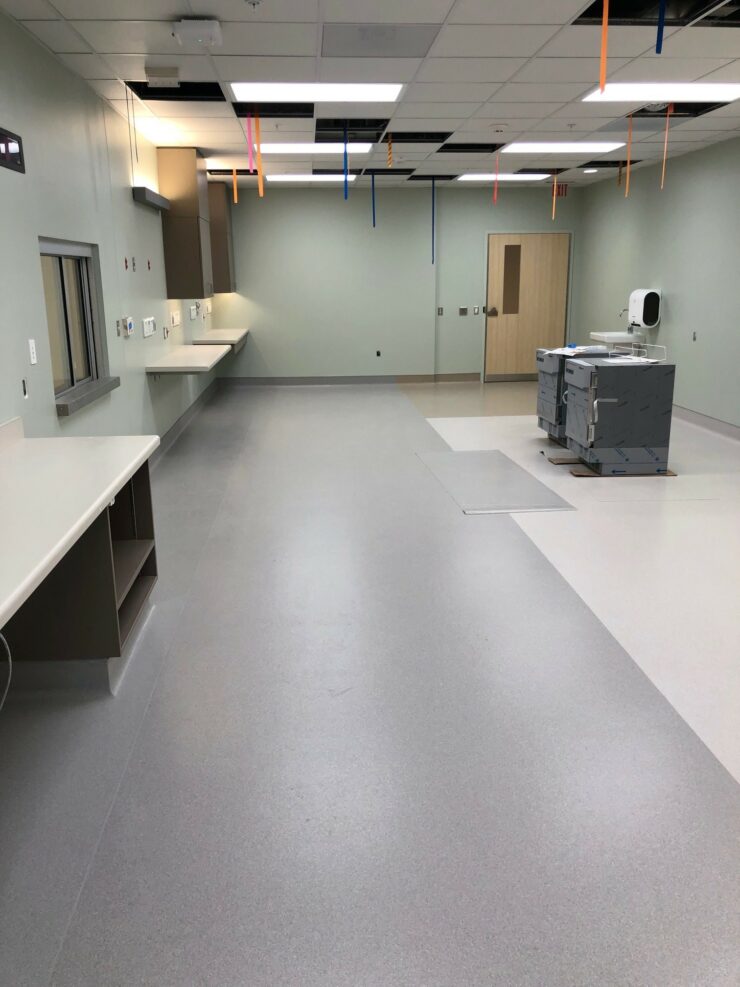 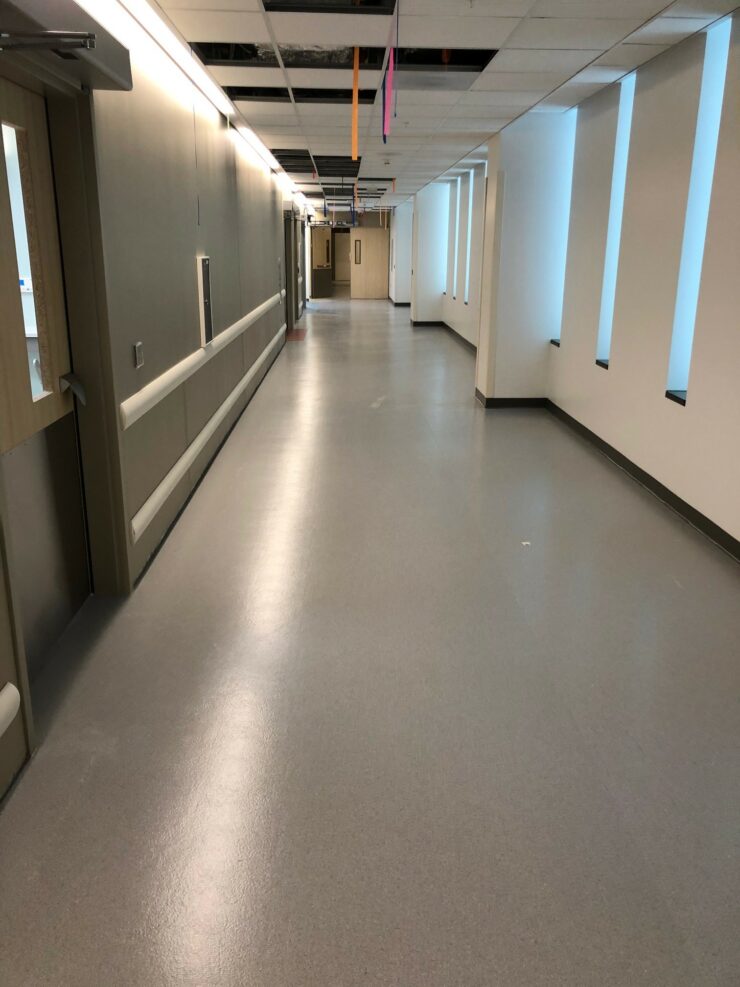 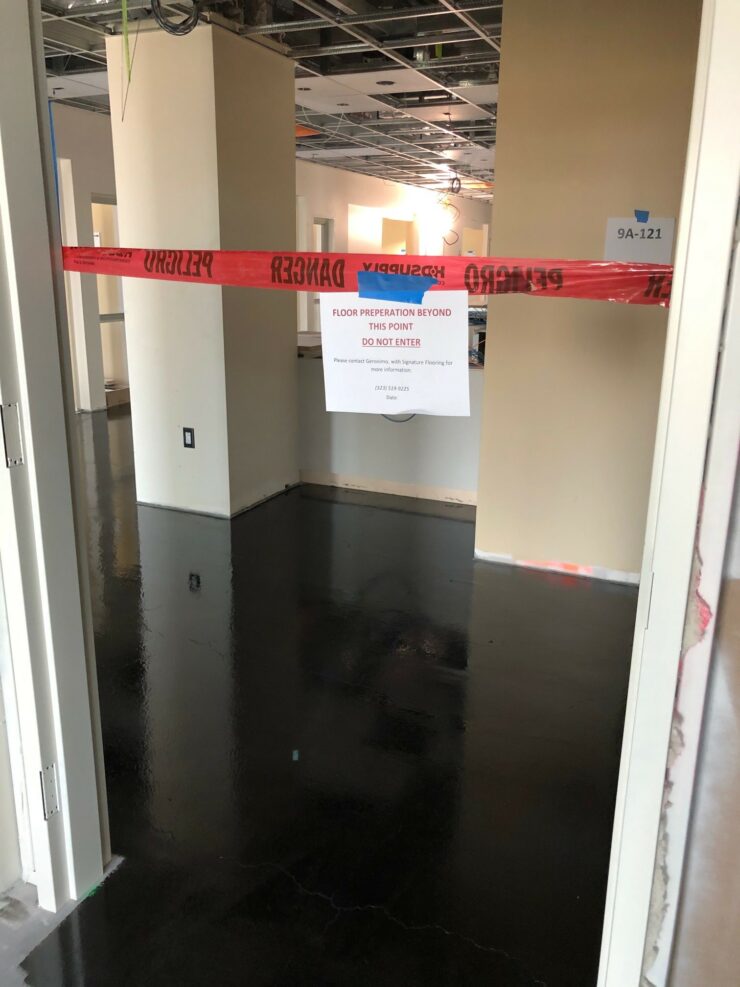 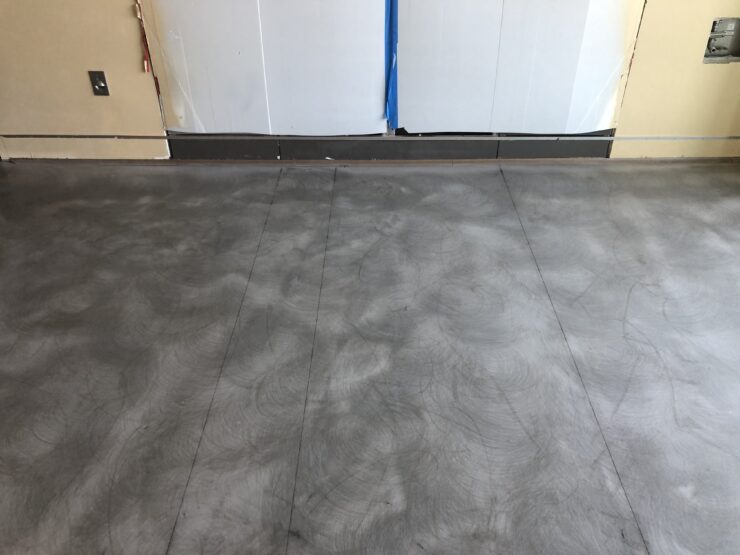 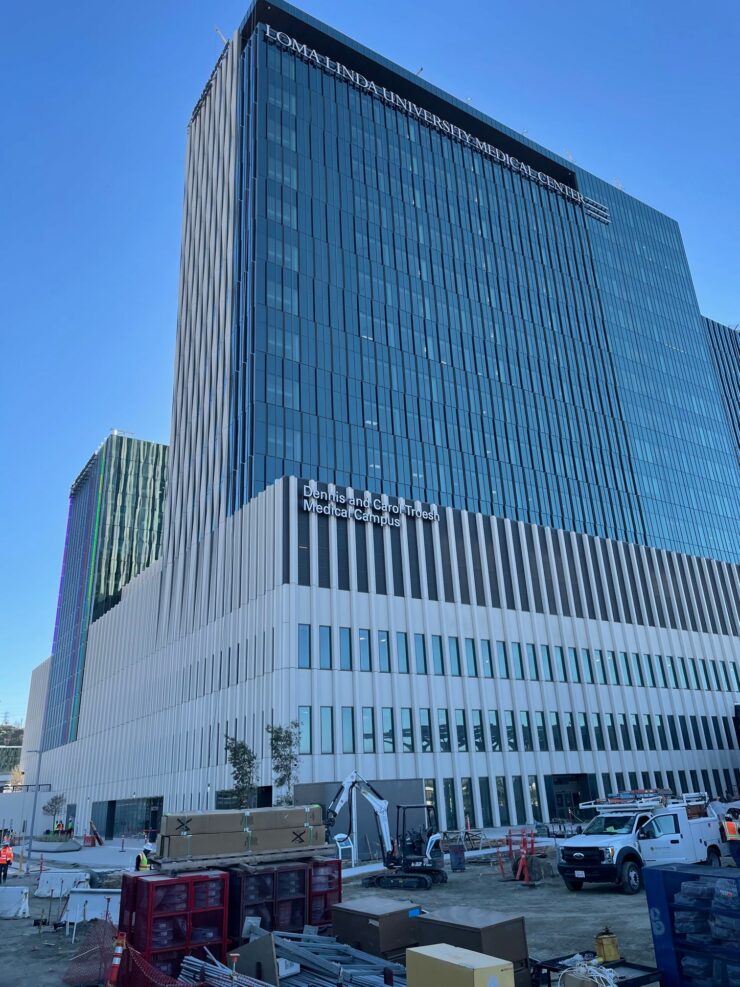 While there will be no doubt a plethora of projects submitted under this category speaking to difficult conditions working in and around Covid-19 timelines and delays, the shear size and scope of Loma Linda's new adult and children's hospital tower made it one of the toughest projects to install in the country during 2020.

A 5 year project from budget and pricing to construction and completion, the tower stands at 17 stories making it California's tallest healthcare facility. Spanning 1 million square feet total, Signature Flooring took on its company largest project, installing at a time of global uncertainties and pandemic. Scope of work included moisture mitigation, floor preparation, resilient and carpet flooring with wall base treatment.

The new towers have 693 patient rooms, 30 operating rooms while sitting on 126 base isolators stabilizing the structure with it being so close to major earthquake faults.

Two-part epoxy moisture mitigation was budgeted for utilized throughout the entire building which hosted floor covering which amounted to approximately 2,500 units of Ardex MC Rapid.
All of which was shot blasted and primed with either Ardex P4 Primer or broadcast sand. For floor preparation, each patient room and emergency dept suite featured rolling automated doors which needed to be leveled to which 1/8" tolerance of surrounding spaces.

Sheet vinyl was the primary resilient floor along with LVT tile, specified by the architect in Seattle, NBBJ, as Mannington BioSpec MD and Mannington Primary Elements across 5 color ways. In total there was 60,000 square yards of vinyl installed to go with 40,000 square feet of LVT. All vinyl was heat welded. Critical areas receiving integral 6" self cove base totaling 45,000 linear feet. At kitchen and back of house regions, Altro's Walkway 20 was relied upon.

Signature self performed 100% of the work, keeping it's team of installers safe and providing continual work where there were many other projects being cancelled or postponed. The towers presently stand to open to the public later this spring in 2021.