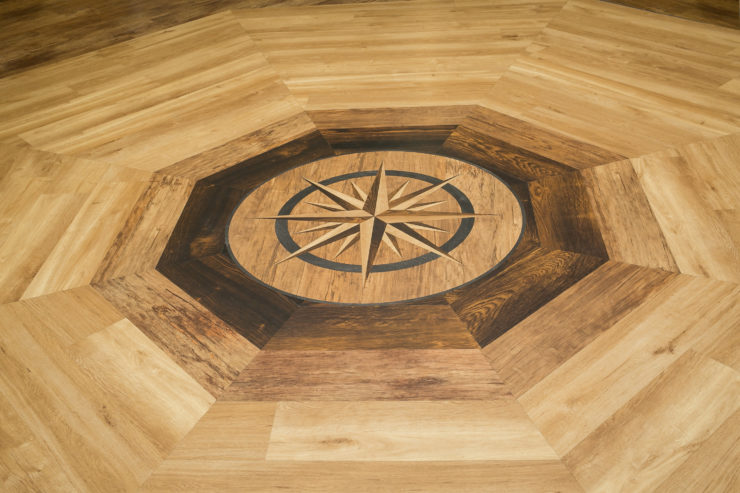 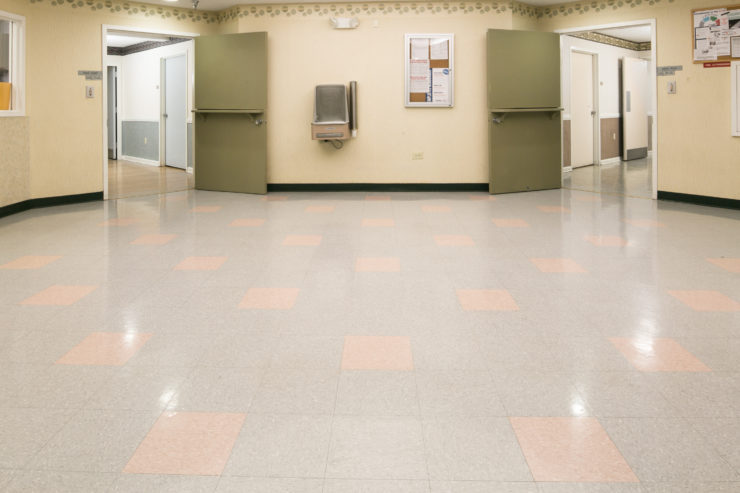 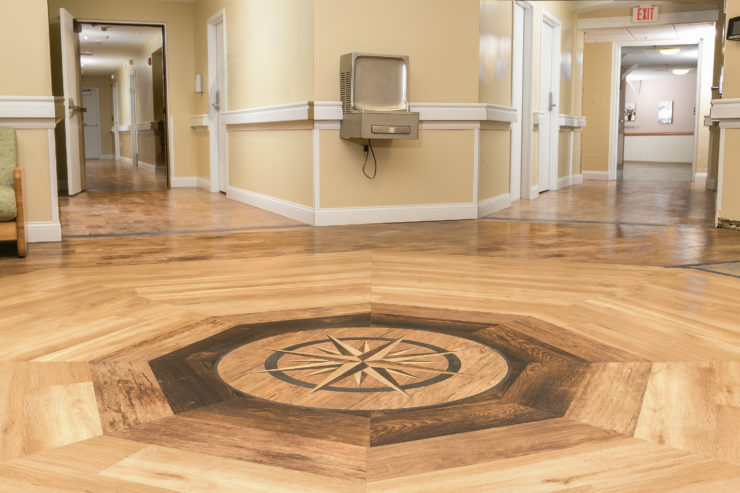 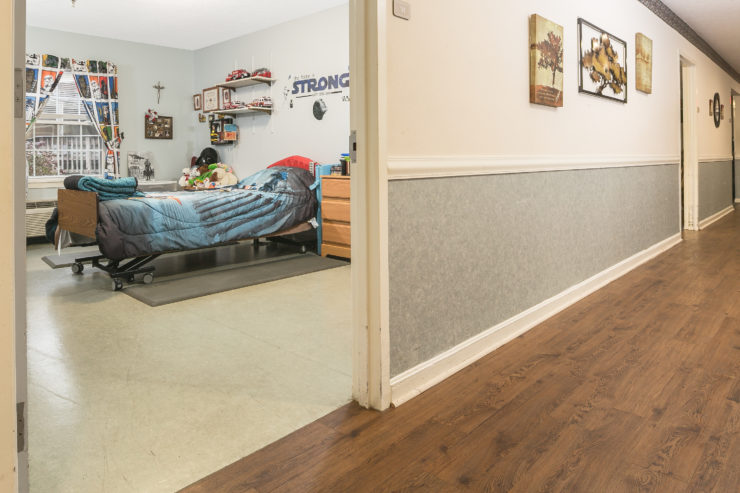 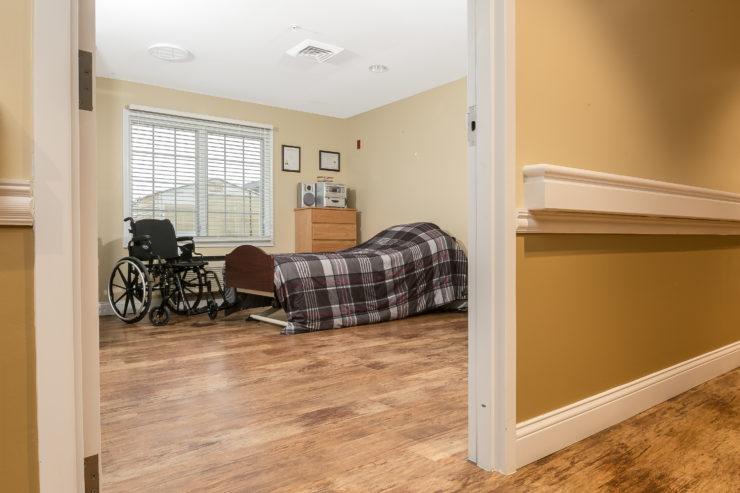 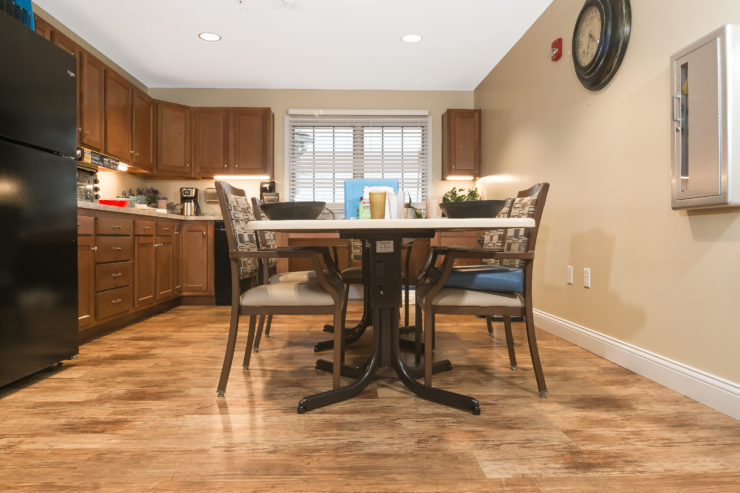 Design by None involved

Cedar Lake is a faith-based community that serves individuals with intellectual and developmental disabilities. Founded in 1970 by Louisville-area parents of people with disabilities who desired a community-based support system that included nursing services for those who are medically fragile in a residential atmosphere. Cedar lake Lodge has 4 resident wings and an administrative wing with a ped-way that all feed into a central core from different directions. Last renovated in 1989 the existing corridors, resident rooms, dining areas and lodge were VCT and the goal was to create a less institutional look with flooring that was easy to maintain. As a not-for-profit organization they were working within strict budget constraints in an occupied environment requiring phasing with one wing and a portion of the core completed at a time. It was critical to allow residents to return to their rooms as quickly as possible to minimize disruption of daily routine. Karndean plank was chosen for its durability and economics as well as for aesthetics which brought warmth to the previously sterile environment. Installation with Tec Rollfast adhesive allowed immediate access to completed areas. With plank coming into the core from different directions running the length of each corridor, we were challenged to find a solution for an odd-shaped intersection. Capitalizing on the “lodge” as a gathering space we suggested a special feature that would interest residents and represent their mission. The star motif centered in the main core was selected as a reminder of the deep-seated relationship between the people supported by Cedar Lake and the light of God's unconditional love. The central cross-shape intimates the power of that love. The "multidimensional feel" of the star reminds residents that the light of unconditional love is directed towards the whole person in every aspect of who they are. The rays of starlight are moving outward in all directions, are uncontainable and ever-widening, pointing to the life of abundant possibilities that Cedar Lake visions for all the people that they support. Residents are now drawn to this area and discussions with staff are centered around the stars meaning.