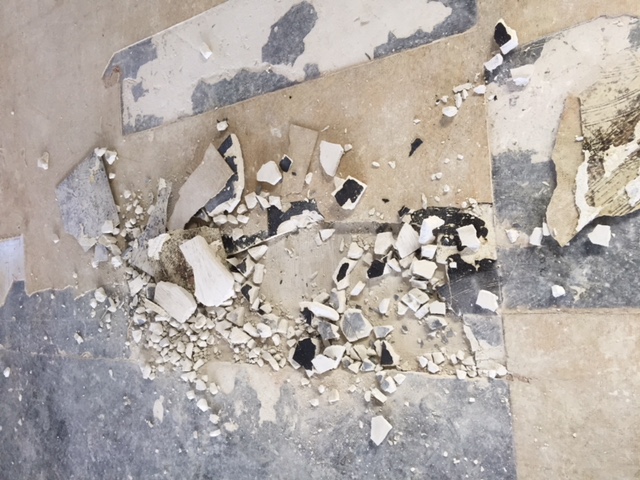 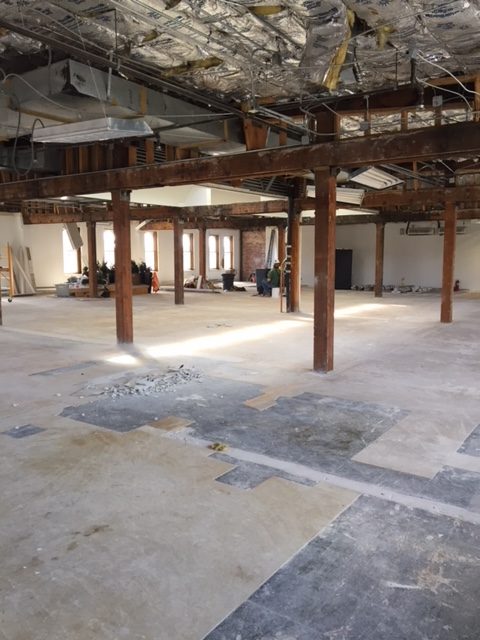 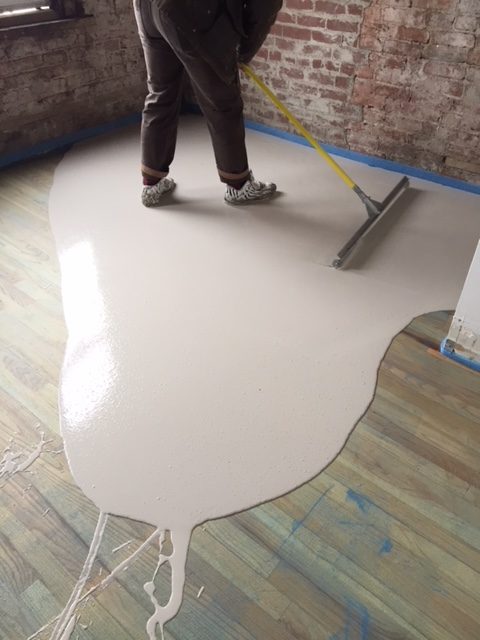 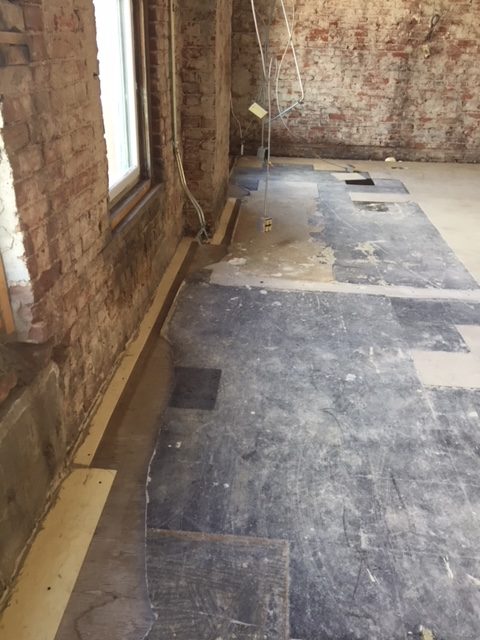 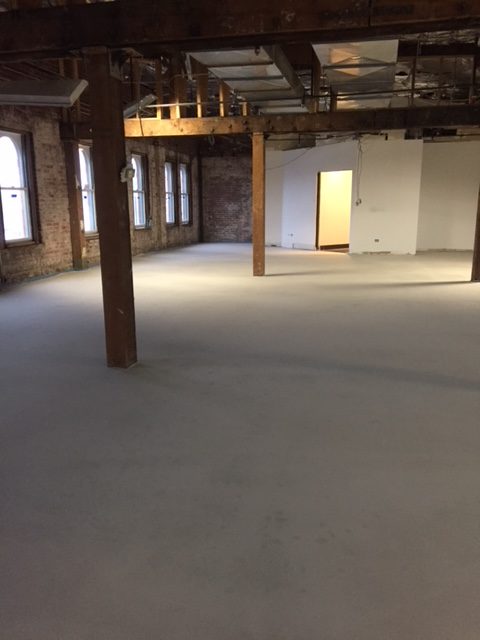 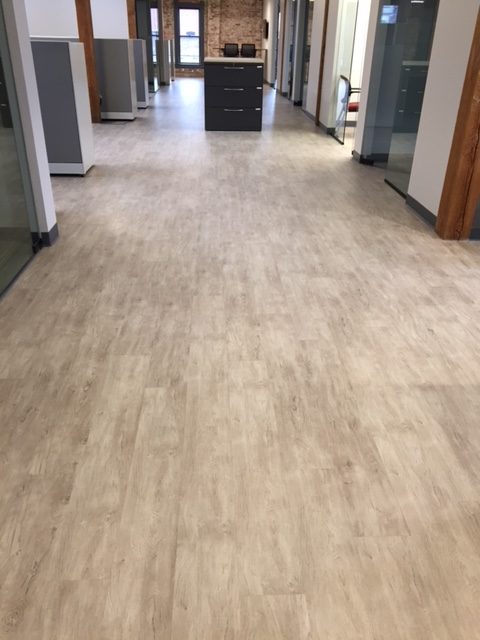 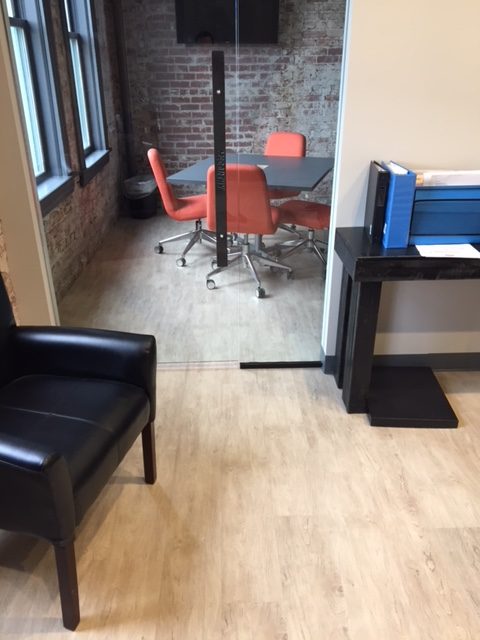 Design by TreanorHL Architecture and Keiding

The design included a blend of old and new - showcasing the original elements of the building in contrast to modern details and amenities.

The original subfloor condition challenged the team - the one-hundred year old building had concrete, gypcrete, and plywood subfloors with multiple layers. We could actually see the space down below along the perimeter and in several places in the floor.

We filled all the areas where subfloor was missing with foam. We removed pieces of any loose patch/leveler from years of applications. We went over the subfloor with SHP primer for non-porous areas and KH Fix primer for the porous areas. APF Leveler completed the pour between ¼ and over ½ in areas. RR was installed around the entire perimeter of the building to secure areas missing subfloor altogether.

The end product resulted in a modern space that paid homage to the buildings historic roots.